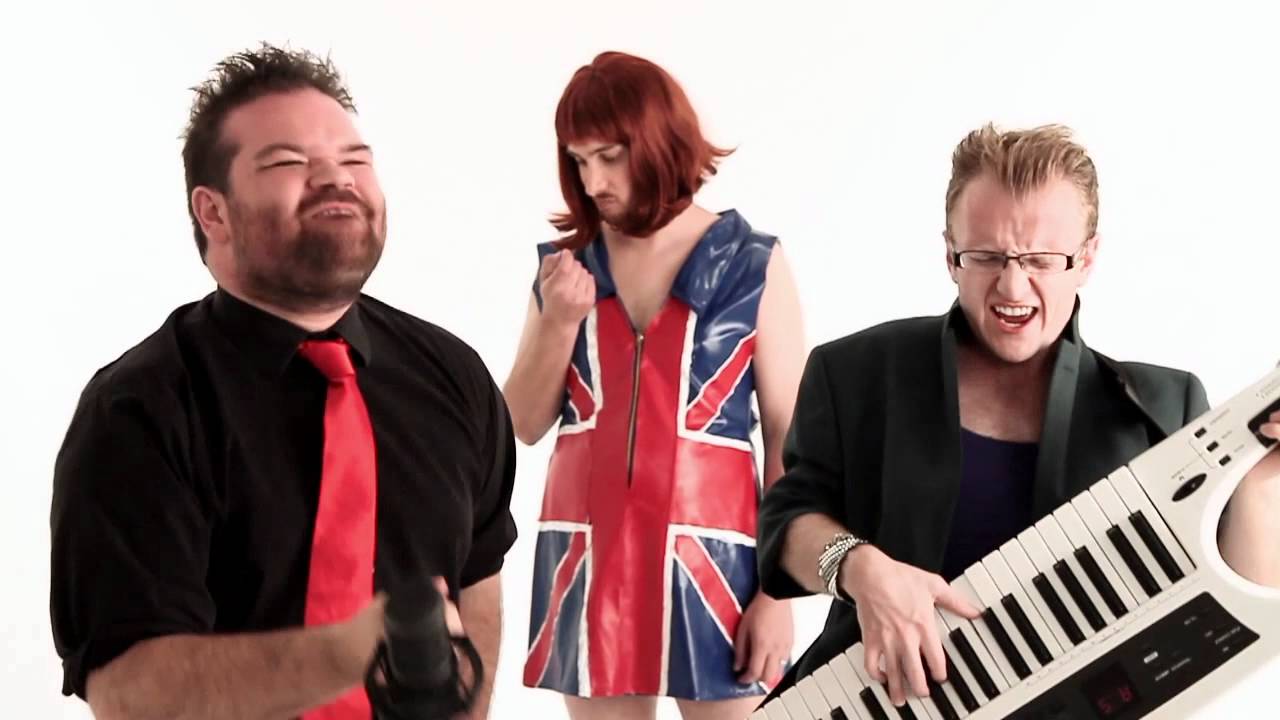 Understanding music for west coast swing dancers can be hard. At this point, you know that (WCS) music is written in eight beat phrases and you know how to point on the 1 of each phrase. Now it’s time to talk about why we point on the 1. This will require some music theory, so pour yourself a beverage of your choice, and let’s talk.

When we hear dissonant sounds, we expect them to eventually resolve into a consonant combination. So, by playing a dissonant chord, a musician can create tension which is then released when he or she plays the consonant resolution to that chord. In the following link, you can hear two dissonant chords (the IV and V chords) followed by the I chord, and you’ll notice that the chords feel finished after the I plays. By contrast, try stopping the clip after either of the first two chords. You’ll notice that it feels unfinished, because you never heard the resolution of the dissonance.

Resolution from a IV or a V chord to a more consonant chord is at the heart of musical phrasing in WCS music. In fact, the resolution from those two chords is the foundation for most pop music. In the following clip (with some NSFW language around the 5:20 mark), the comedy band The Axis of Awesome demonstrates how a simple chord progression that resolves from the V and IV chords underlies a huge number of contemporary songs.

If you count along with 4 Chords, you will hear a new chord every four beats (i.e., every measure). The first measure is the I chord, which feels very stable. The next measure is the V chord, which feels tense. The V chord resolves into the vi chord, and there is some release in the third measure (which is also the start of a new set of 8). However, the vi chord is not as consonant as the I chord, so there is still more resolving to do. In the fourth measure, the music shifts to the IV chord, which once again creates a strong feeling of tension. Finally, in the fifth measure (which is also a new 1), the music resolves to the tonic, and everything feels right with the world as the progression repeats.

To recap: music uses chord progressions to create feelings of tension and resolve. In the music we use for WCS, there is usually a resolve every eight beats, which is why we want to acknowledge the 1 of each musical sentence.

The Drill: Now that you know about chord progressions, it’s time to start listening for them. Put on any WCS song and listen for the chord changes. Work on feeling which chords feel tense and which ones feel resolved. Your goal is to be able to identify when a 1 occurs on the basis of the resolved feeling generated by the chord progression.