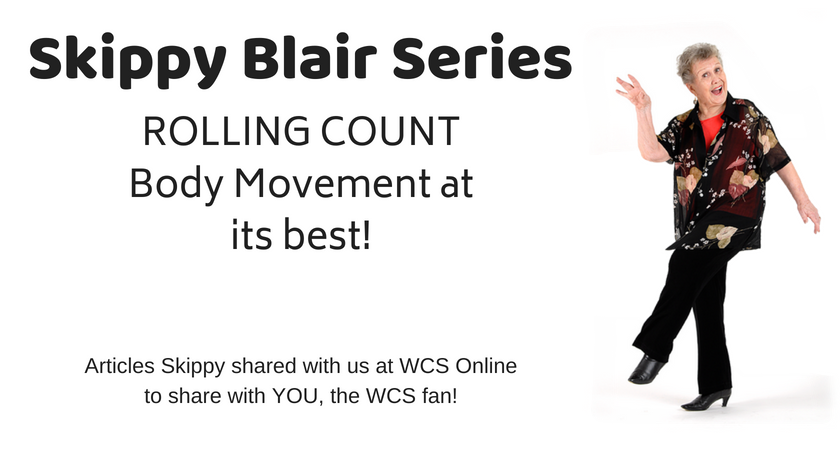 In March of 2018 I was able to spend a full day with WCS legend Skippy Blair. At the time of my visit Skippy had just turned 94 years old.

Skippy was instrumental in naming west coast swing in the 1950’s, in helping it become the state dance of CA in the 1980’s and was the co-founder of the WSDC. 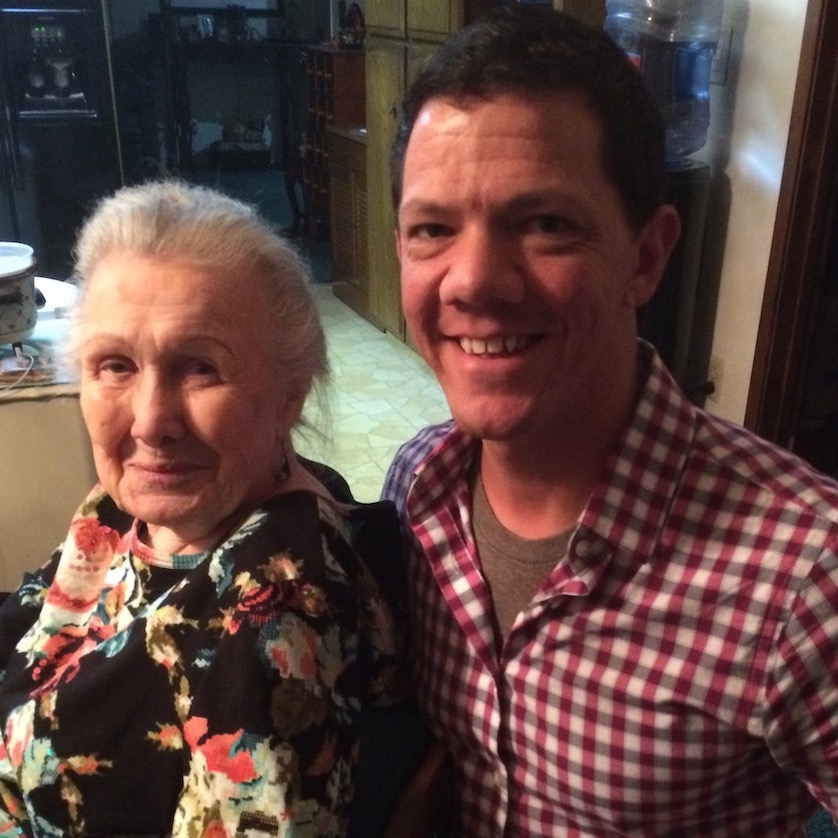 The amazing secret of the “&a”

The “&” in Rolling Count is the count reserved for the movement of the Center Point of Balance. lt is this controlled movement that helps create Body Flight. ln a Syncopated Triple, or any other syncopation, we never step on the “&” count unless we also step on the “a” count. That might sound a little strange, but you will find that this breakthrough discovery was an absolutely necessary one.

Many years ago, when GSDTA first discovered, and started promoting, Rolling Count (under the early name of Magic Count)- a mathematician in the dance community figured out ALL of the possibilities for creating rhythms : based on our program.  Then – without consulting us – he privately published a book called “Swingcopations”.  The problems turned out to be monumental.  Mathematically, the counts worked.  However, along with all of the valid Dance Rhythms; which we had already published, there were many more mathematical possibilities that did not translate to good dancing.  There were all kinds of rhythms that not only felt uncomfortable, but looked ridiculous.  That rendered the entire book useless.

By exploring the problems, in search of clarification, we discovered two major techniques:

The exciting part is the discovery that, if you step on the “&” count (of the Rolling Count) INSTEAD of the “a” count, there is a dulling down of the move, and it appears rushed.

Major discoveries do not happen overnight.  Some of the GSDTA findings developed over a period of years – some only months.  This particular set of events spanned almost three years.  lt was an incredible discovery time for all of us at GSDTA.  lt was also a major addition to the Universal Unit System®.