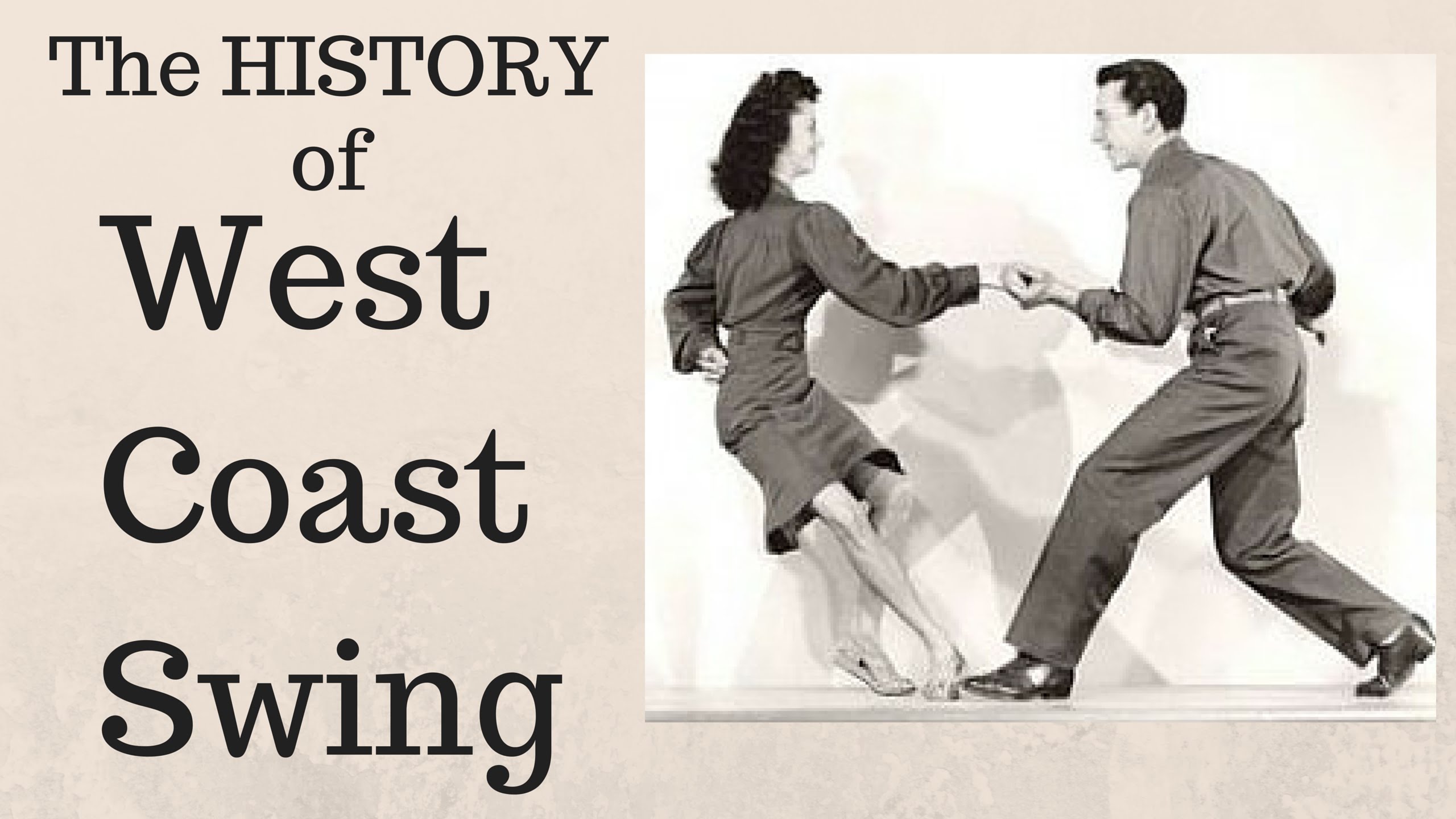 The topic of West Coast Swing history is a blurry one. WCS is a dance with roots growing out of the Lindy Hop. In the 1940’s there were hundreds of regional styles of swing dancing being done across the country.

Rumor has it, Dean Collins, an influential swing dancer from the east coast, traveled too Hollywood get into the movie business. While there his style of dancing helped influence what would be come West Coast Swing. While Collins takes no credit for his influence of the style that later became known as Western Swing and ultimately West Coast Swing, he is undeniably linked to the history of west coast swing.

The State Dance of California

In 1988 West Coast Swing became the official state dance of California. The WCS style has continued to be influenced over the years. Hustle, Country Western, Shag and now Zouk have helped shape the dance into what we know today.

Although I make absolutely no claims to really know the history of West Coast Swing, I was able to track down someone who might. Forrest Outman of Tampa FL is an interesting guy. He is a professional dancer, but more importantly he is a rare dance historian. It is his passion to take painstaking care in researching the facts and documenting the history of social dancing.

I learn from a Dance Historian

Forrest was nice enough to chat with me for an hour over Skype. I had never spoken to Forrest before this conversation so my questions about west coast swing and its history came up very organically. He gave us insights to his background as well as come great information on how west coast swing became the dance that we know today/ I really hope that you enjoy it as much as I did!

I’m not a professional interview, just a dancer who was interested and had some questions. Fortunate for us, Forrest has some answers! 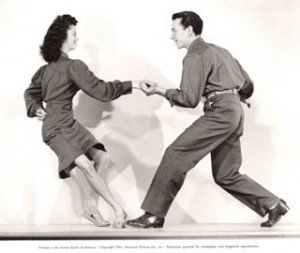 In a follow up interview with Forrest we covered some key topics for West Coast Swing today. We looked into the past to help predict the future.

Take a listen. I think you’ll find it fascinating!

You can see more of Forrest’s Dance History work on his website.

Street Swing is my favorite website for west coast swing history in particular. Although my history expert Forrest isn’t convinced its a a very accurate page historically, I think you’ll find it pretty interesting.

If you want to stay up to date with west coast swing patterns and technique, then you’ll want to sign up for my Move of the Week. I send a awesome WCS video every week (or two, sometimes I’m lazy) Happy dancing! -Brian B 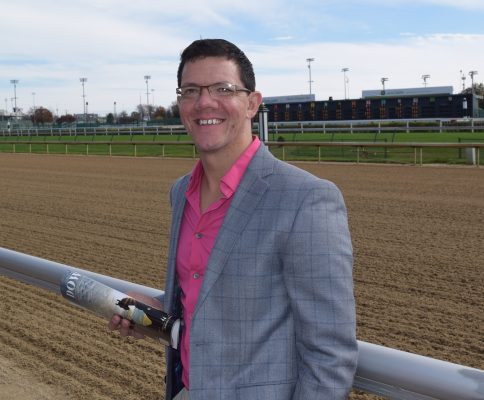 Thats me… Brian B at Churchill Downs (the home of the Kentucky Derby) in my home city of Louisville Kentucky USA![/caption]

Brian Barakauskas is the founder of West Coast Swing Online. A UCWDC hall of fame member (2017) Over the last 20 years Brian had taught people in over 25 countries around the world. As the owner of Dance Louisville in Louisville KY for over 12 years, he has been one of the driving forces for WCS in the midwest of the United States. He is a sought after teacher and coach who has impacted prominent dancers across the globe. Connect with Brian on Facebook.

I’ve got something for you….

Every week or so I share an awesome WCS tip, technique or pattern via email to thousands of dancers around the world. I’d love for you to get in on the action too. Just click the image below and let me know where to send you your first free video.